x Download transcript
There are a number of cultural and chemical wireworm control options available to growers, and all should be included as part of an integrated crop management plan. 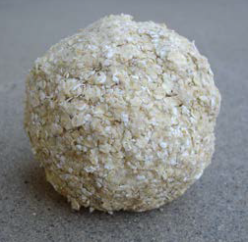 Bait balls are the best means of determining the extent of a wireworm problem and are an excellent assessment tool.

This page contains 6 videos that describe the bait ball process to help you manage wireworms. 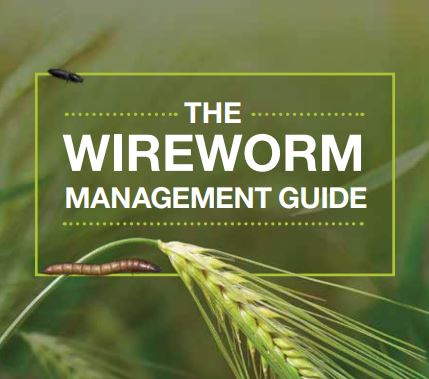 Cruiser® Vibrance® Quattro is a cereal seed treatment that combines four fungicides and an insecticide for control of seed- and soil-borne diseases and wireworms.

VIEW PRODUCT
Interaction with this select box will reload the page